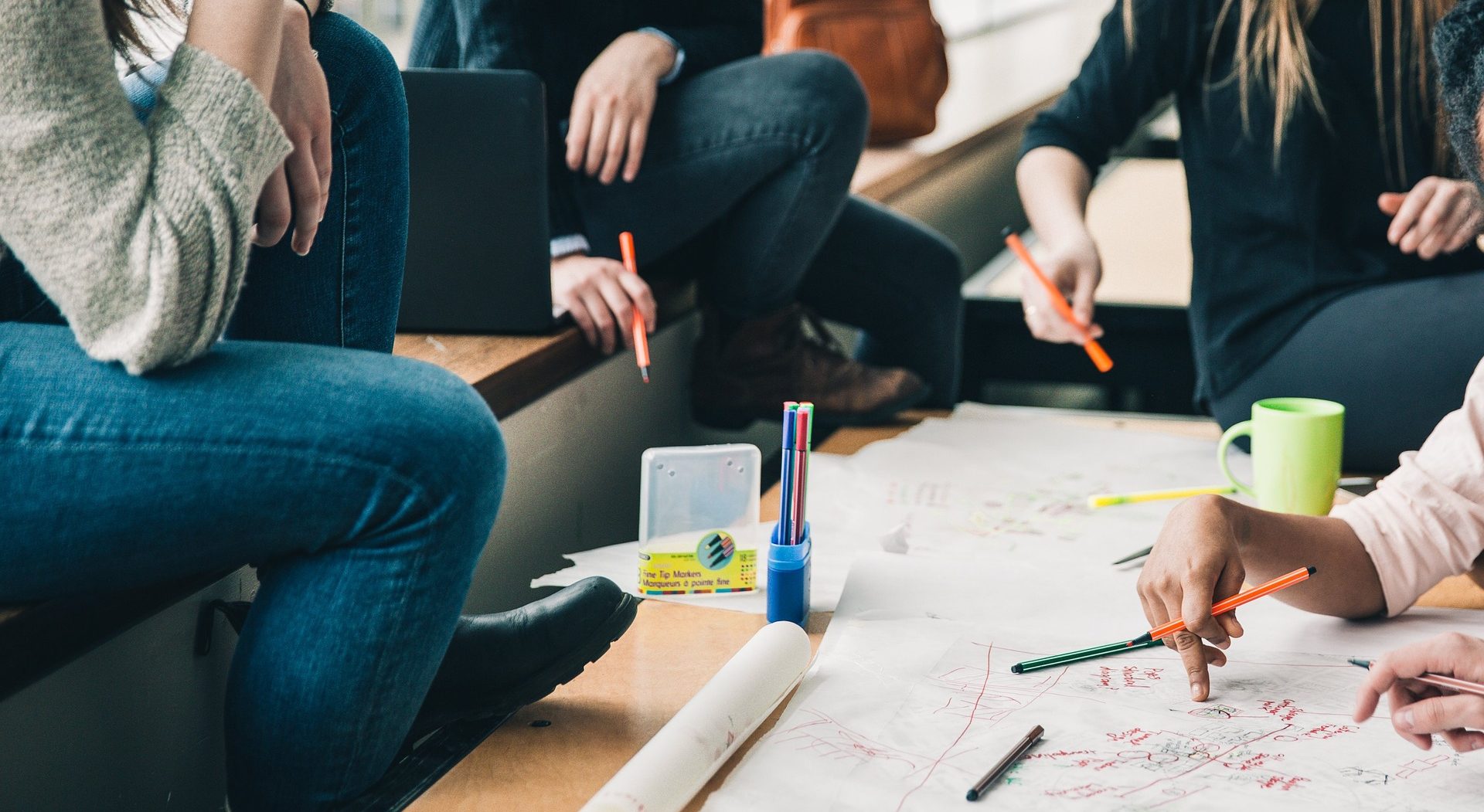 Most journalists and analysts have got it wrong.

Yes, this will be the biggest hotel company in the world. But its competitors are not the “smaller” hotel companies such as Hyatt or IHG.

In the future, companies such as Airbnb are going to be the ones Marriott-Starwood will have to compete against.

The question is, whether this deal will help them or hinder them!

I had the opportunity to speak with Marriott International CEO Arne Sorenson on Monday, the same day his company announced its deal to acquire Starwood Hotels & Resorts, which will make it the first company to reach more than 1 million rooms and becoming the overwhelmingly biggest hotel operator in the world.

Arne sounded horse and tired by the time we spoke at about 4 p.m. eastern time – not at all surprising given I was likely about the 20th media interview he did after the morning announcement that stunned the industry. Twice during the seven-month Starwood strategic review Marriott claimed it wasn’t interested in buying Starwood. But after Starwood’s announced sale of its timeshare unit and 15% in its stock price Marriott reconsidered and quickly pounced on the opportunity, no doubt outbidding numerous potential suitors.

The first thing Arne said when we connected was, “What do you hear, Jeff. What are people saying about the deal?” Well, I responded that I had heard mostly good things, that it was a smart fit, a category killer combination, and that competitors should be worried. I also heard some wonder if the new company will become too big, unable to truly care for owners and unwilling to lower fees, even though it should create savings on reservation costs, procurement and revenue management. Will that make owners happy enough? Of course, time will tell.

The more I thought about the deal and realized that Starwood was going to sell, the more I felt that it makes complete sense that Marriott would be the best suitor. It has incredible leadership and organizational skills to make this work. And while Arne said Marriott intends to keep all 30 of its brands, he did hedge, which can only mean there will be some internal mergers, or perhaps Marriott will sell off a redundant brand or two.

But since Arne asked what the industry thinks, let me pass along that question to you. What do you think of the blockbuster deal? Use the comments field to express your thoughts on the matter and I will pass along responses to Arne.

Thorsten is India's Nr. 1 Elearning App for the Hospitality Industry! View all posts by Thorsten

This site uses Akismet to reduce spam. Learn how your comment data is processed.